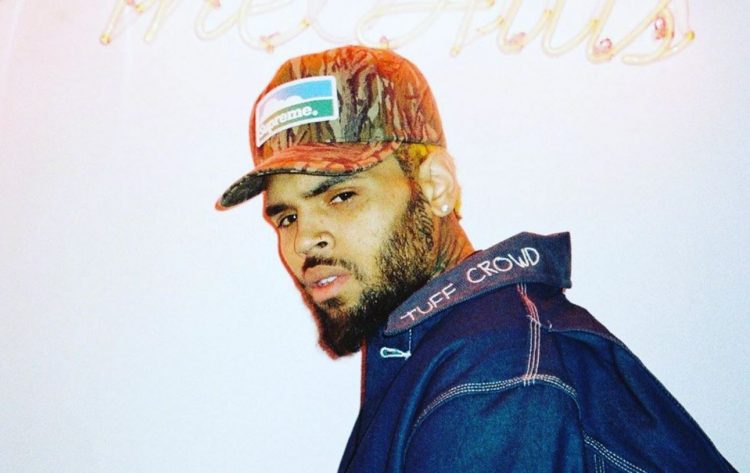 Chris Brown is not too happy with the performance of his latest album Breezy.

When the first week sales projections for the album came out a few days ago, many believed that it was much lower than what we expect from a Chris Brown album, especially now that he has a dedicated fan base and solid hit making history.

But Chris is visibly not happy with the numbers. He posted a couple of stories over the weekend, expressing his disappointment at the lack of support and blaming the media of only talking about him when he’s in the news for something negative.

While announcing a deluxe edition of the album, he wrote: “July 8th Breezy deluxe album, not that it matters…,” he wrote in one story. “SEEMS LIKE YALL ONLY INVEST IN THE NEGATIVE STORIES ABOUT ME. CHRIS GETS IN TROUBLE (THE WHOLE WORLD IS ON it). Chris drops album…[cricket emojis].”

Brown added in a follow up story, “I’m back on my gangsta shit…It’s BRACKIN at all Times.”

Not sure what exactly he means by the second story but we shall find out soon. Look out for new music from the singer this Friday.