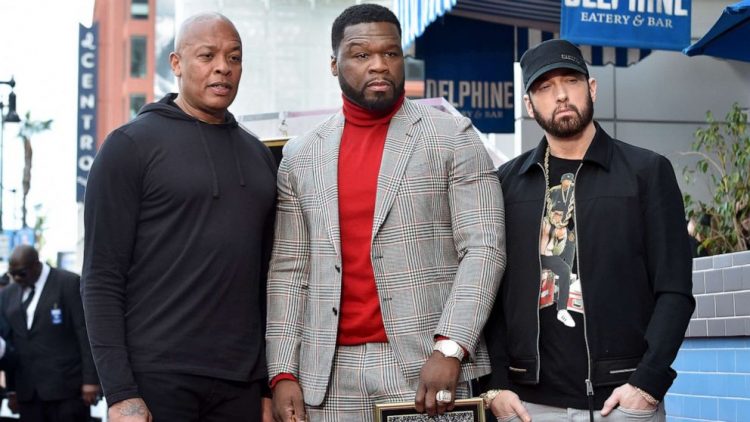 Well, this is totally unexpected.

Eminem, Dr. Dre and 50 Cent have shared the unreleased music video for the fan favorite song ‘Crack A Bottle’ from 2009. The Dr. Dre-produced track was released as the lead single from Eminem’s 2009 album Relapse and broke the first week digital sales record with 418k moved. It later went on to win the Grammy Award for Best Rap Performance by a Duo or Group in 2010.

Em has pulled the music video from the vault and shared it with fans today. Unfortunately, none of the stars make an appearance in it but it’s still a good experience to revisit the banger. Watch it below.