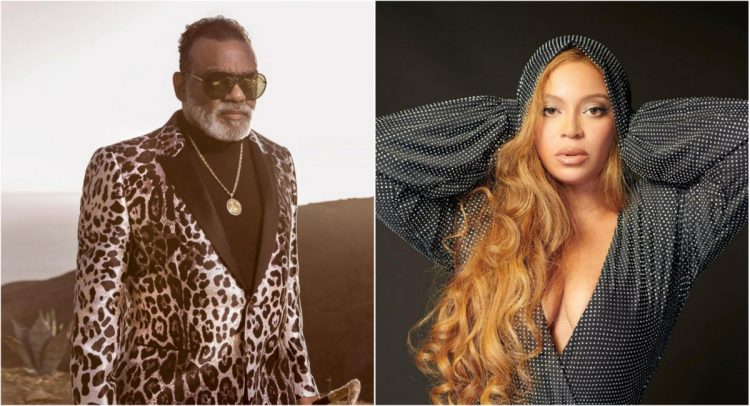 The Isley Brothers and Beyonce are joining forces for a new single ‘Make Me Say It Again, Girl’ which comes out this Friday.

The song is being premiered at iHeart Radio starting today (Tuesday) on top of every hour and will become available on DSPs on Aug. 12th. A snippet has been teased as well and from the sound of it, we can presume it’s a remake of The Isley Brothers’ classic track of the same name from 1975.

Listen to the preview below where you can hear some vocals from the queen. The song comes just days after Beyonce scored another number 1 album on the chart with RENAISSANCE. She has also topped the Billboard Hot 100 with ‘Break My Soul’.