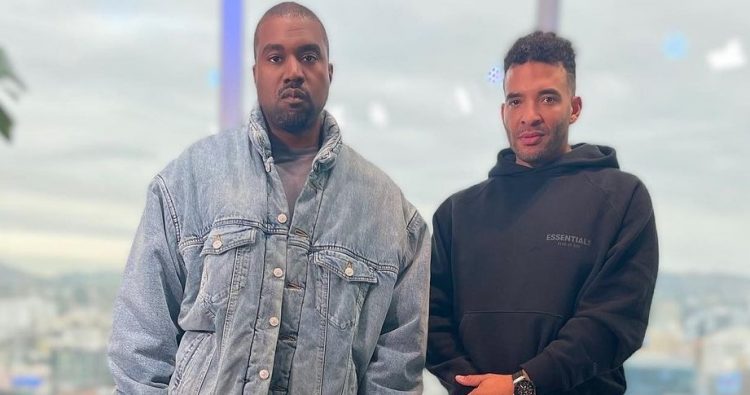 Late on Wednesday night, fans were surprised to see a tweet notification from Kanye West and particularly surprised when it was a link to Spaces, Twitter’s social audio platform.

However, it turned out that the person hosting the Spaces was not Kanye but his friend, Jason Lee. The Hollywood Unlocked founder-CEO was named as the Head of Media and Partnerships by Kanye back in March. Jason said that the position happened as a result of their interview together in January. “I think after the interview on Hollywood Unlocked, it was clear that we had an aligned vision for leveling the playing field in media,” Lee said. “Ye voiced a vision for a company he was building, and that media was an arm of that, and he felt I could be an asset.”

Jason Lee was the one hosting the Spaces last night but he accidentally tweeted it from Kanye’s account, revealing the fact that he has access to Kanye’s Twitter. Listeners were obviously quite amazed at the same.

Jason Lee accidentally tweeted a Twitter Spaces link from Kanye's twitter account and 40k people were in there in 5 minutes. Kanye West's power is still undeniable.

Jason Lee has the passwords to Kanye’s accounts…

Fans were also able to catch the exact moment when Jason realized he had tweeted the link to his Spaces from ‘Ye’s account. Take a look above. Hopefully Kanye will host a real Spaces discussion with fans one day.