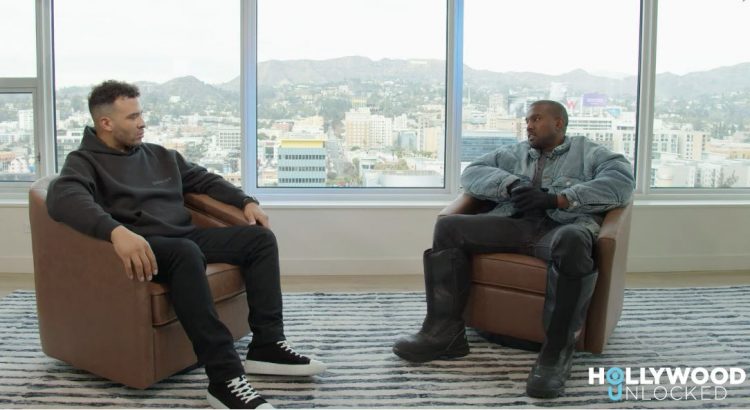 The full interview between Kanye West and Jason Lee has been released today.

Over the last week or so, a few clips from the Hollywood Unlocked interview have been shared where he was talking about a recent incident with paparazzi (it wasn’t a “fan” he says), recent purchase of a home near Kim Kardashian to be around his kids, and more.

In the full chat, he talks about issues with Kim Kardashian’s security who tried to keep him away from his kids, Big Sean and John Legend, the Drink Champs interview, Bernie Sanders refusing to meet with him (whereas he met with Cardi B), Ice Cube, Dr. Dre and more. Watch it below.

A few days ago, Kanye issued a warning to the jeen-yuhs creators and Netflix, asking them to show him an edit of the documentary before it releases to the public.