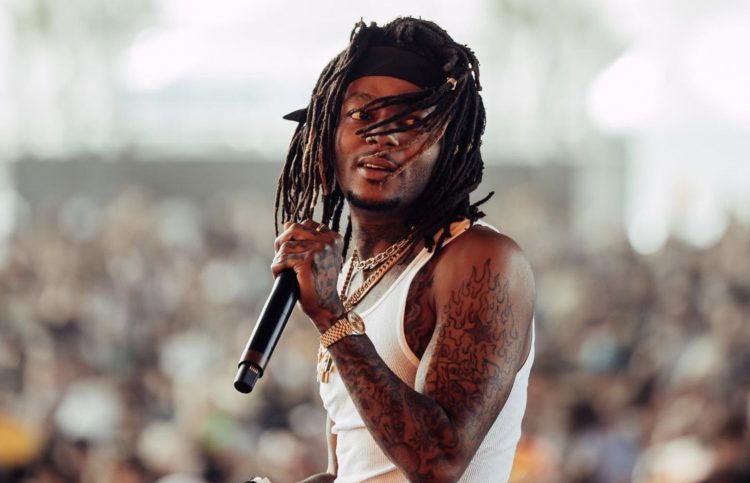 It was early 2017 when J.I.D first appeared on most people’s radar with The Never Story. All we knew back then was that he was a rapper from East Atlanta that signed to J. Cole’s Dreamville label. In the years since then, although full length projects haven’t come as frequently as many would have liked, the MC has become one of the most popular and best up and coming rappers out there.

Fans have been looking forward to The Forever Story for a long time now and tonight, it’s finally out worldwide. The LP boasts features from 21 Savage, Lil Wayne, Yasiin Bey, Lil Durk, fellow Dreamville artists Ari Lennox and EARTHGANG and many more.

Check it out below. ‘2007’ won’t officially appear on the album but it was supposed to be the album’s outro. Check that out here.