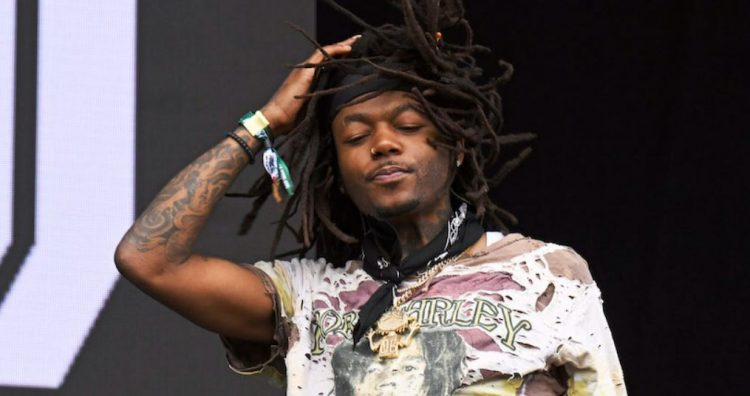 JID is releasing his new album The Forever Story on Aug. 26th, the same day as DJ Khaled’s God Did.

Today, the Dreamville rapper has revealed the official tracklist for the album, featuring the latest single ‘Dance Now‘. It features 15 tracks in total and in a tweet, he confirmed that it was originally supposed to be 16 but now the song ‘2007’ featuring vocals from Cole and Dreamville president Ib (which he shared two days ago) is not making the cut. Fans assume it is due to sample clearances.

The young rapper has hidden the guest features for now but has shared the list of producers which includes names such as DJ Khalil, Thundercat, Cardiak, BadBadNotGood, Monte Booker, James Blake, Kaytranada and more. Take a look below