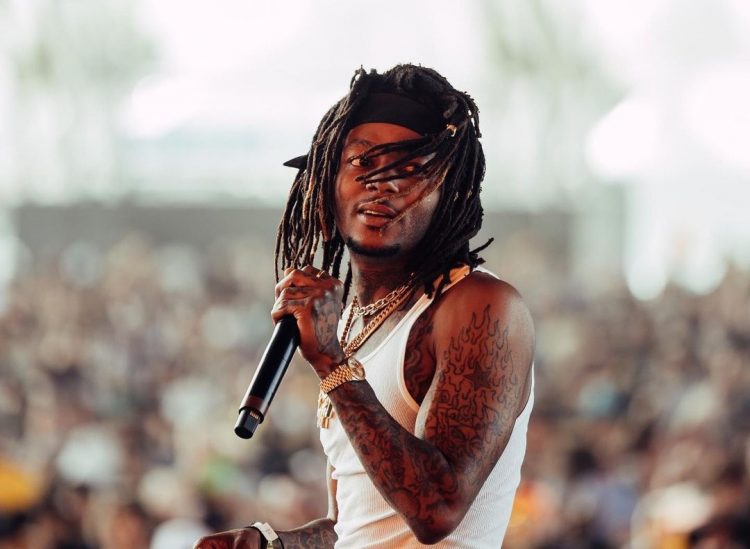 JID is back with a new single ‘Dance Now’ in anticipation of his upcoming new album The Forever Story. It follows the first single ‘Surround Sound‘ with 21 Savage & Babe Tate.

The Atlanta rapper has dropped the new song along with the artwork for his album shot by photographer Naskademini. ‘Dance Now’ is produced by longtime collaborator Christo and features Kenny Mason and Foushee doing hook duties.

The Forever Story will be available on DSPs on Aug. 26th via Dreamville/Interscope. The music video for ‘Dance Now’ will be released on Tuesday morning. Until then, listen to the song below.