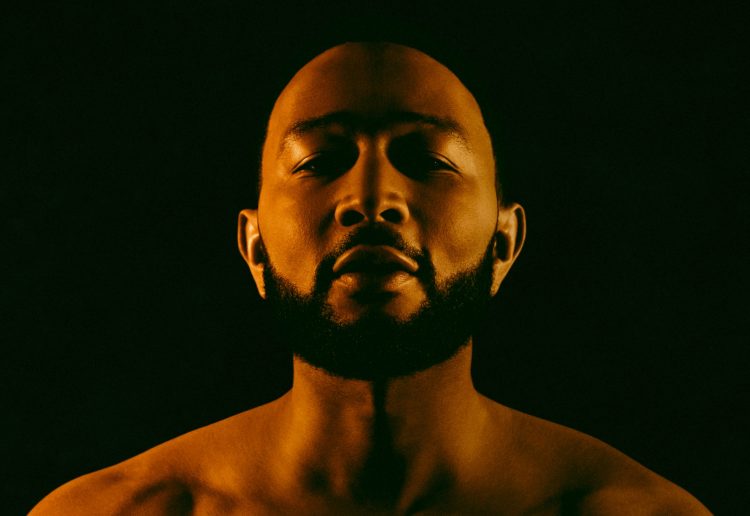 Along with the above, he has also unveiled the official artwork for the album and explained the meaning behind the title in a note. “Until this point, I’ve never used an aspect of my name as the title of an album,” the singer explains. “I had to earn that, to live up to it by delivering in the performance and the music. And this is me saying, I’m proud of who I am, I’m confident in the work I’ve done, and I’m just going to declare it.”

Executive produced by Legend and prolific producer-writer Ryan Tedder, the forthcoming project is a double album containing 12 songs on each side.

Rick Ross, Muni Long, JID (on ‘Dope‘), Rapsody, Ty Dolla Sign, Jhene Aiko and Jazmine Sullivan are some of the features on the album. Apart from the above listed names, Saweetie appears on the latest single ‘All She Wanna Do’ which you can stream below.