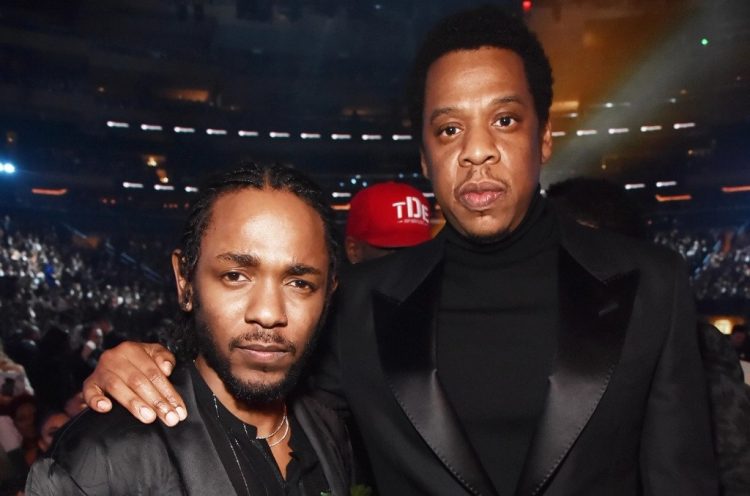 Kendrick Lamar has always had a solid relationship with Jay-Z and that was evident last night (Saturday) when he performed an intimate party.

K.Dot did an impromptu performance after his latest tour stop at the Barclays Center in Brooklyn at a private party (it was DUMBO House reportedly) where both Jay-Z and Beyonce were in attendance. While performing his critically acclaimed song ‘The Heart Part 5’, he shouted out Hov for clearing the ‘Izzo’ interpolation and that too without charging him.

Kendrick starts off the second verse on the ‘The Heart Pt. 5‘ by repeating Jay-Z’s “I do this for my culture” preamble from ‘Izzo (H.O.V.A.).’ and in typical cases, artists charge for that kind of borrowing. Watch Kendrick thank Jay-Z for the free service in the clip above.

Thanks Hov for being for the culture!