Kendrick Lamar Returns With ‘The Heart Part 5’ — Watch The Video 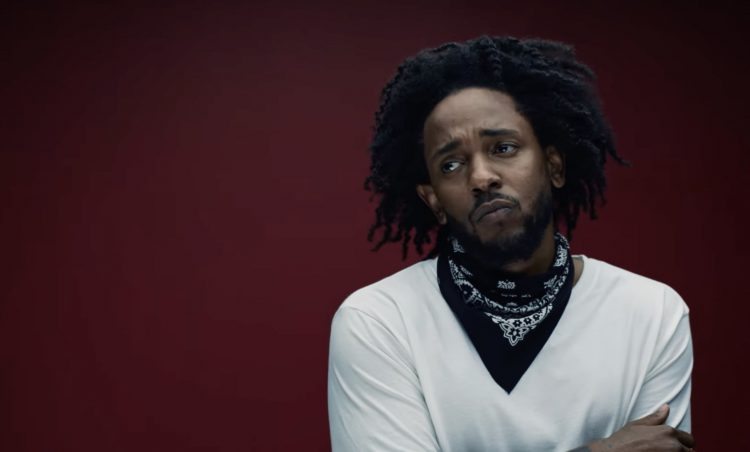 Kendrick Lamar damn near broke the internet when he posted a link to oklama.com, which when you clicked on a folder, revealed that he is dropping his brand new album Mr. Morale & The Big Steppers on May 13th. It will be his final album on TDE.

As fans await the biggest Hip-Hop release of the year, Kendrick has made his triumphant return tonight with ‘The Heart Part 5’. You might remember that ‘The Heart Pt. 4‘ is how the rapper made his return in 2017 right before he dropped ‘HUMBLE.‘ and eventually DAMN., just over five years ago now. While a fifth part in the series was never confirmed, many had speculated that it could be the way out and it turns out they were right.

You can listen to the new song and watch the video for it below where Kendrick does deepfakes of OJ Simpson, Kanye West, Jussie Smollett, Will Smith, Kobe Bryant, and Nipsey Hussle. If you’re wondering what the artwork for the song means, here is a breakdown.