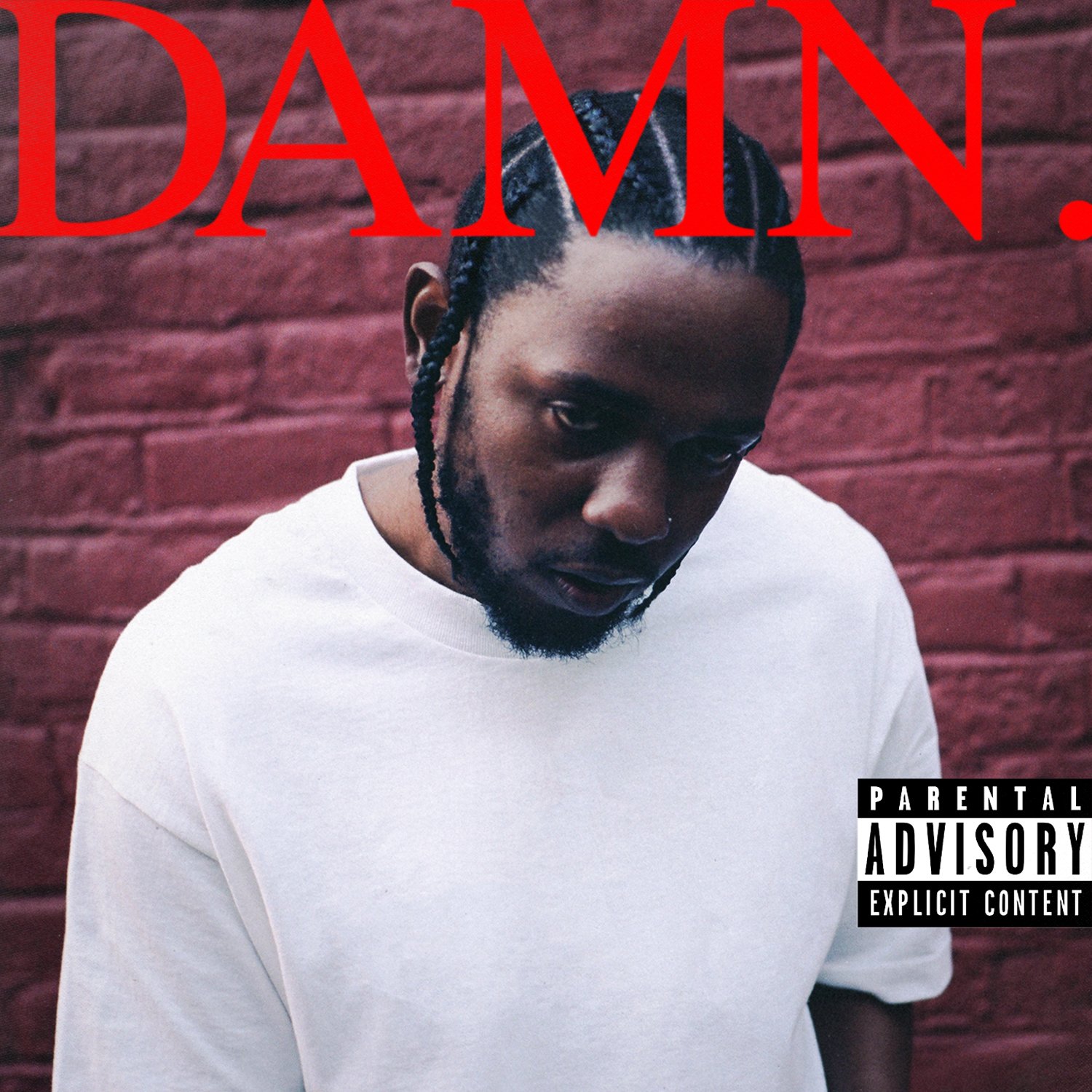 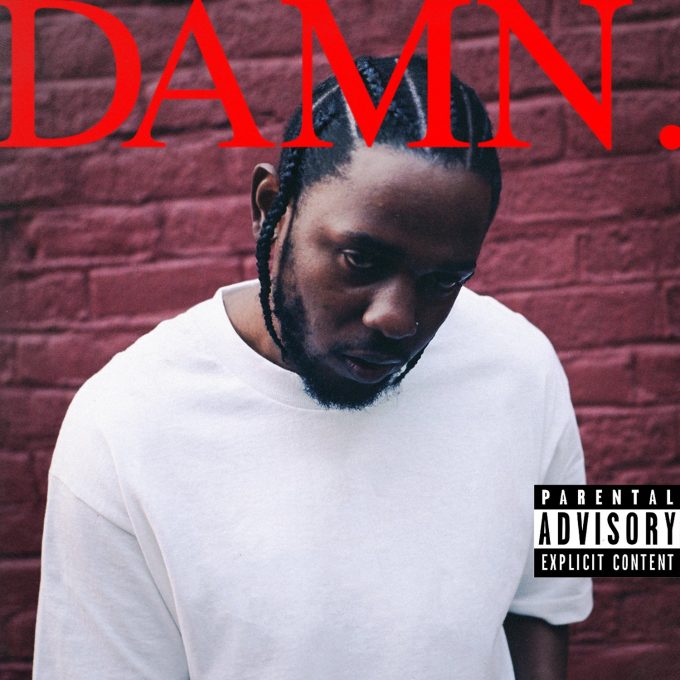 When TDE’s boss Anthony “Top Dawg” Tiffith promised that he will give fans a lot of music from the label this year, he wasn’t kidding around. TDE is a well structured label which usually sticks to its promises and schedules. K. Dot released his ‘The Heart Pt. 4‘ freestyle last month and made it clear that others just had until April 7th to “get their sh*t together”.

Soon after, his dropped his first single ‘HUMBLE‘ produced by Mike WiLL Made It (he’s also behind ‘DNA’ and ‘XXX’ on the album) and the Hip-Hop world hasn’t been the same. It immediately went viral thanks to its booming sound and cinematic video, entering the Billboard Hot 100 chart at the #2 spot. While the album didn’t arrive on April 7th as we hoped, it did go live for pre-order on iTunes with a release date of April 14th. DAMN features 14 tracks in total with three guest appearances in all — Rihanna, U2 and ZACARI. The rest of the project was kept under wraps until LeBron James played some snippets off it on his Instagram earlier today. It only got us more excited.

Without further ado, you can now stream DAMN. on Apple Music or Spotify below. Purchase on iTunes here. Top Dawg has confirmed that the physical copies of the album will hit stores Friday, April 14.

See the full booklet and production credits for the album here.