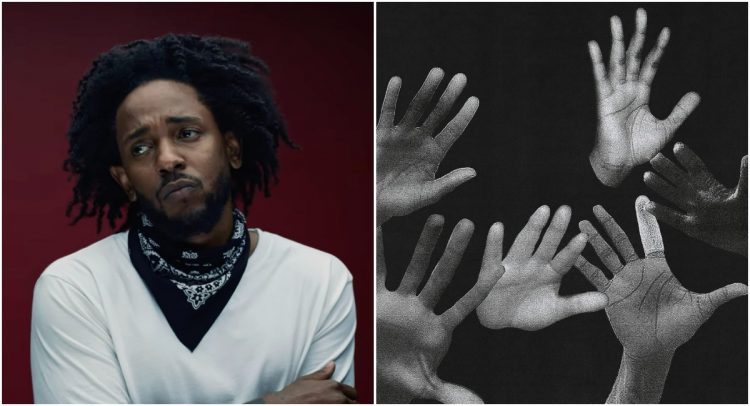 Kendrick Lamar made his triumphant return to music on Sunday night with the song ‘The Heart Part 5‘, the fifth installment in his fan-loved series.

The song is set to appear on K.Dot’s long awaited new album Mr. Morale & The Big Steppers which will be available on May 13th. It will also be his final album on TDE. In the video for ‘The Heart Part 5’, the rapper does deepfakes of personalities such as OJ Simpson, Kanye West, Jussie Smollett, Will Smith, Kobe Bryant, and Nipsey Hussle.

It turns out, even the official artwork for the song has a similar meaning connected to it. As you can see from the Instagram slide above, each hand on the artwork is taken from pictures of the said personalities: OJ Simpson, Kanye West, Jussie Smollett, Will Smith, Kobe Bryant, and Nipsey Hussle (See below). 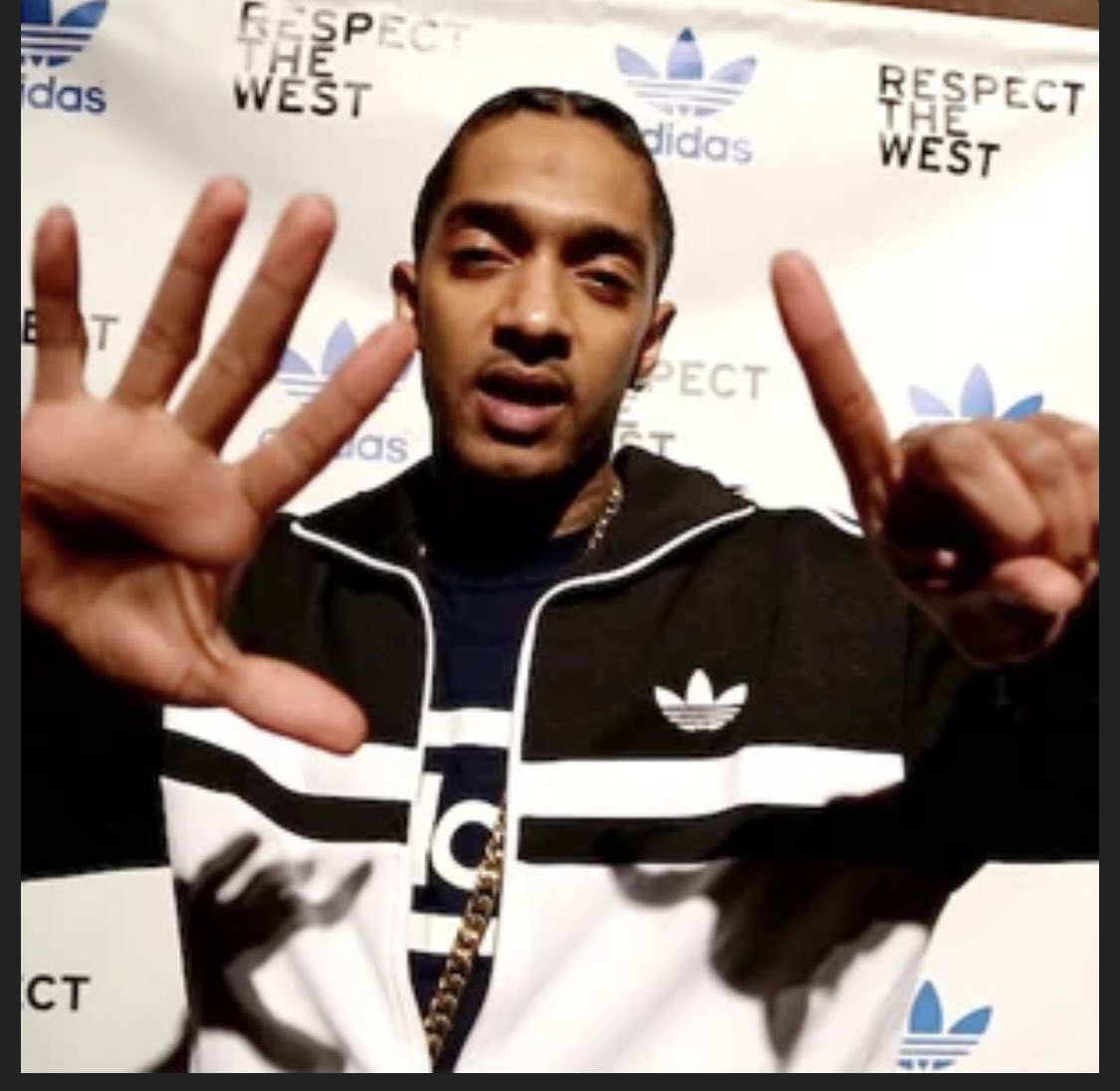 The true artist that Kendrick is, it’s not surprising that he was so particular about everything for the first look to his upcoming album which we are very excited about.