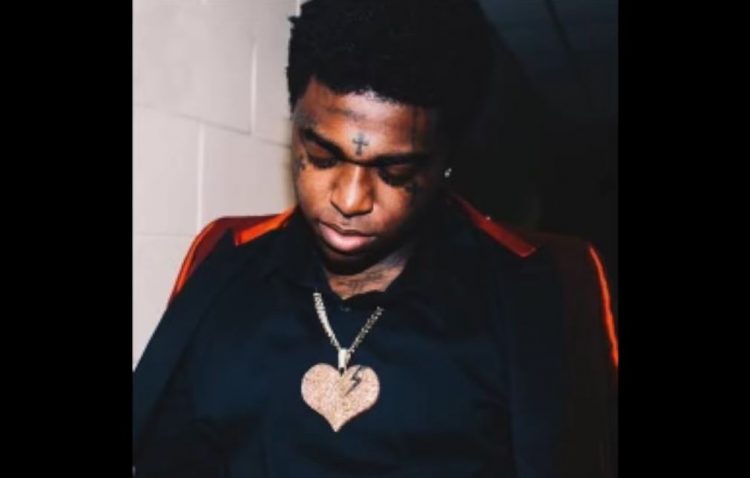 Kodak Black has kept his name hot with a banger here and there and appearing on Kendrick Lamar’s single ‘Silent Hill‘ from the latter’s latest album Mr. Morale & The Big Steppers.

He has hinted in the last couple of weeks that he will be dropping some more music for the fans but who knew a collection was coming our way. The Pompano Beach, Florida rapper has returned tonight out of nowhere with an EP called Closure containing 4 brand new songs, ‘I’m Off That’, ‘They Fear Me’, ‘X & O’s’ and ‘Some Time Away’.

Majority of the tracks are in the emo lane and for now, remain exclusive to YouTube. There is no word on if they will be released on other DSPs as well. Listen to the 4 tracks below.