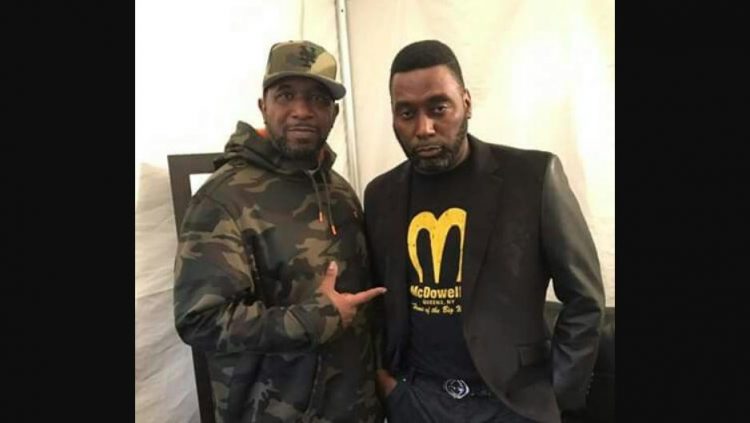 Rap legend Kool G Rap has announced that he’s working on a new album Last Of A Dying Breed which comes out October 14, 2022.

He’s kickstarting the campaign today with the first single titled ‘Fly Till I Die’ where he is joined by his old collaborator, Big Daddy Kane. Listen to the classic hip hop joint below (premiered by AFH).

Last of a Dying Breed is produced by his regular collaborator Domingo while AZ, Sean Price, NEMS, Vado, 38 Spesh, Royal Flush serve as rest of the guest features.