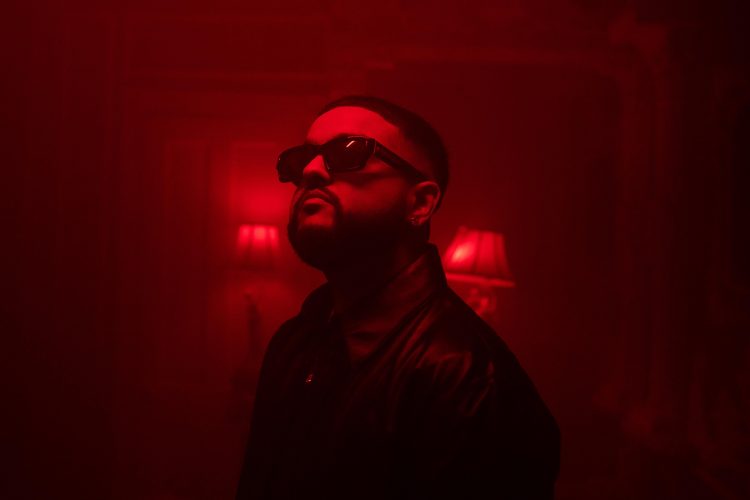 NAV is currently preparing to release his new album Demons Protected By Angels.

He recently shared the first single ‘Never Sleep‘ with Travis Scott and Lil Baby which didn’t really take off like he would have expected. Today, the Canadian rapper-producer returns with the follow-up called ‘Wrong Decisions’.

Wrong Decisions produced by Me, song and video out tomorrow!! pic.twitter.com/nif8Uurq1B

NAV produced this himself and in a tweet, he mentioned that the video is coming today as well. Until then, listen to the song below.