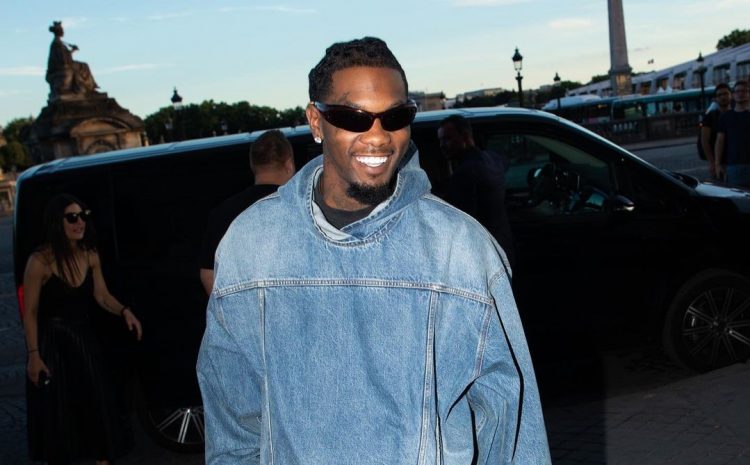 UPDATE: Offset and Q from Quality Control go back & forth on Twitter over it.

Niggas act like im the problem I paid millions to get my rights back Nigga you black balled me I ain’t said Shìt one time homie I ain’t spoke to you in 2 years now I drop and you want ya name on my credit? https://t.co/UGRDykvX5C

While the rumors about the Migos breaking up continue to grab headlines, Offset has sued Quality Control Music over control on his solo career.

The rapper has filed a lawsuit where he accuses Quality Control Records of ignoring a deal they made back in January 2021, reports TMZ. Offset says he negotiated his solo deal and “paid handsomely” for his artist rights but now QC isn’t honoring the deal.

Offset recently released a new single called ‘54321‘ produced by Baby Keem and Offset alleges that QC is trying to claim it as their own, an action he is terming as “hostile.”

‘Set is currently working on the follow-up to his 2019 debut Father of 4. He is set to drop his new song ‘Code’ featuring Moneybagg Yo this Friday via Motown Records, the label he signed with for his solo career.