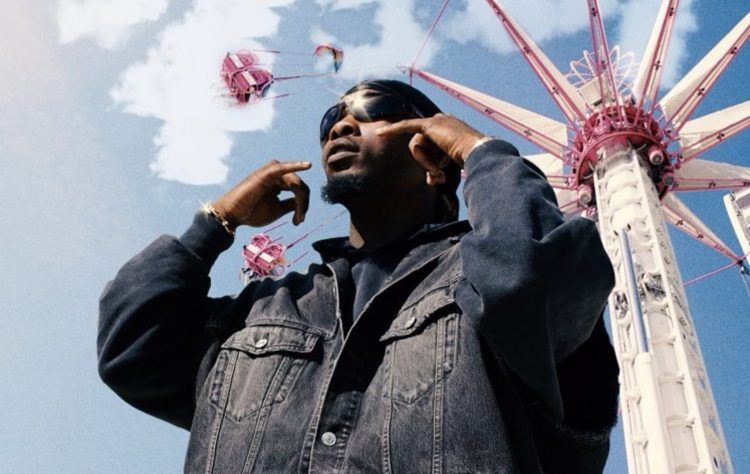 Back in May, Quavo and Takeoff announced new music together and the announcement was followed up by Cardi B and Offset unfollowing them on Instagram.

Fans assumed that the group had split up for good and a few months later, it looks like that’s the case. The other day when Rap Radar announced their podcast with Quavo and Takeoff, Offset posted a video on social media of him seeming fueled up and now, he follows it up with music.

Tonight, the rapper puts out a new song called ‘54321’ which comes with a minimalist hook. This is likely from his upcoming album but we might also be able to expect a joint mixtape with Cardi B soon.

Check it out below along with its music video.