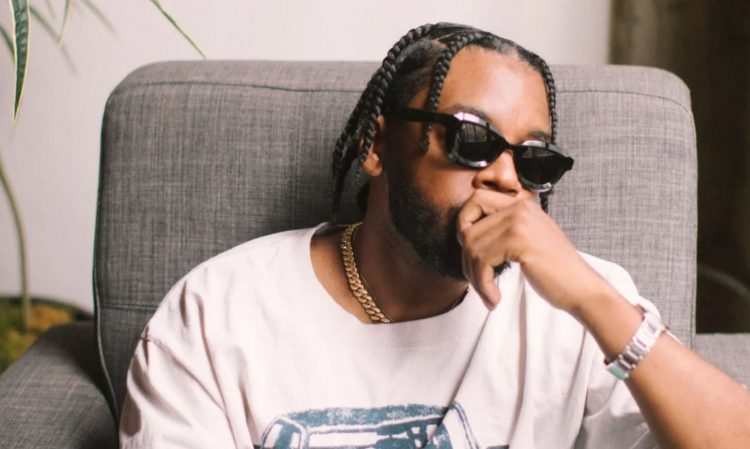 Sounwave is someone who has been close to Kendrick Lamar ever since he was an unsigned kid rapping his a*s off in Compton.

The producer and sound specialist, who has produced on every single Kendrick project to date, has done an interview with Complex where he speaks on the process behind creation of the latest album Mr. Morale & The Big Steppers, his long-term relationship & chemistry with Kendrick, his creative process, possibility of a Black Hippy album and more.

Sounwave also revealed that like what they usually do when they release an album, he’s already started work with K.Dot on the next one. “We always start, immediately after. Like, we’re starting on the next one now. That’s never going to change, all the way from the Kendrick Lamar EP. The next day, we started on Section.80,” he said.

The producer revealed the most rewarding experience to come out of his relationship with Kendrick, saying, “the family friendshipness of it. We do just about everything together now. He comes to my kid’s birthday parties. I go to his kid’s birthday parties. We travel together. It’s like basically traveling with your best friend, who just happens to be Kendrick Lamar. I’ve been rocking with him since he was 16, so we’ve grown very fond of each other.”

If we can ever expect an album from Black Hippy (Kendrick, Ab-Soul, ScHoolboy Q, Jay Rock), he commented, “you guys are going to have to ask the Black Hippy artists on that one. Me specifically, I can just say it was all about timing. As each part is elevated, timing and schedules become crazier. That’s from my vision, why it never happened. Of course, there was a moment where we were all in the studio, we brainstormed some ideas, but then somebody had to go on tour, or somebody’s album was dropping. And it’s like, “All right, after this album, then we’re going to lock in.” But then that person has to go on tour.”

As we exclusively reported last week, Kendrick has picked ‘Die Hard’ as the next single from Mr. Morale.