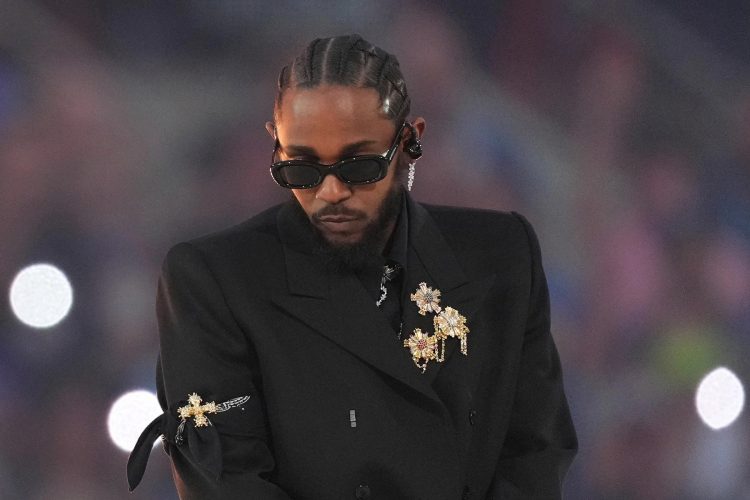 Kendrick Lamar’s The Big Steppers Tour is having a successful run around the country at the moment with the next stop being New Orleans at the Smoothie King Center tonight (Friday, July 29).

As Kendrick continues to promote his latest album Mr. Morale & The Big Steppers, he has now picked the next single for radio and other platforms. The new song to impact radio will be ‘Die Hard’ featuring Blxst & Amanda Reifer, impacting Rhythmic stations on August 9th, HHNM can confirm.

This is not a surprising choice at all as it has been a fan favorite ever since the album dropped back in May and has even received light radio play since then until now. The song is produced by Blxst, FNZ, Baby Keem, J.LBS, DJ Dahi & Sounwave and serves as the follow up to ‘Silent Hill‘ with Kodak Black.

‘Die Hard’ also recently figured in Obama’s Summer Playlist which you can peep here. A a recent show in Houston, a security guard was seeing crying while K.Dot performed ‘Love’ from DAMN.