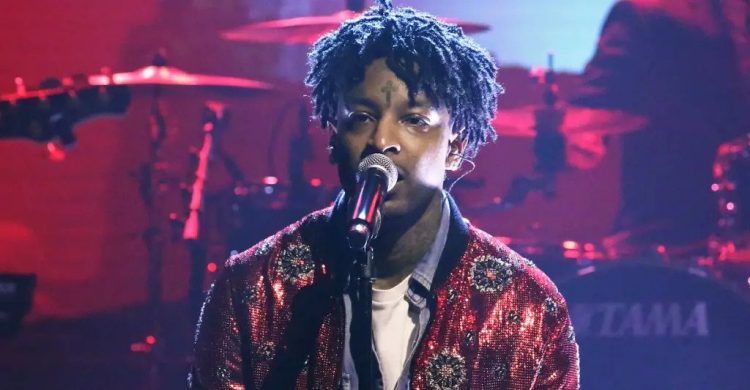 21 Savage was one of the main performers at the Rolling Loud New York concert in Queens, New York on Saturday which was headlined by Future.

But it looks something hasn’t gone down smoothly as the rapper took to Twitter after his set to announce that he will never perform at the festival ever again. “Rolling loud will never get a show out of me ever again,” he simply wrote in a tweet.

Fans are still doing guess work as to what could be the reason but it seems like it could be something to do with his experience backstage rather than the set itself. We will update this story as more details become available.