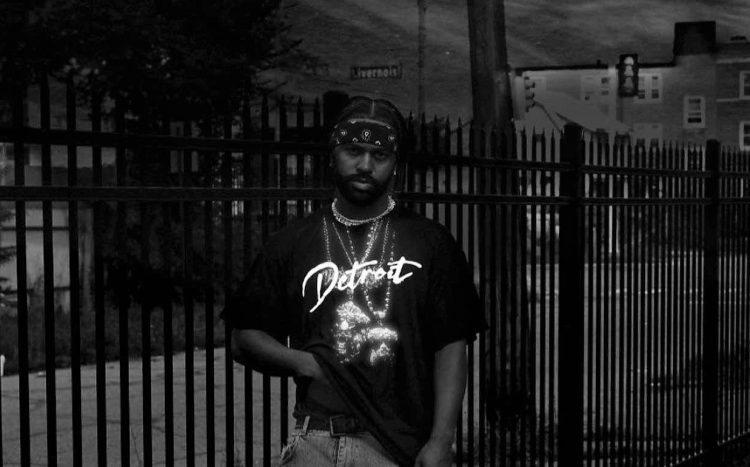 Ten years ago on September 5, Big Sean released his mixtape Detroit on free mixtape sites and immediately scored a hit with the audience.

Till this day, it’s easily one of the best rap mixtapes to come out and for years, fans have been demanding that it should be available on streaming services as well for convenience. In March, Sean hinted while replying to a fan on Twitter that a re-mastered version of the tape will arrive on DSPs in April but that didn’t happen.

It seems like it was only right to defer the release until the 10th anniversary which is tonight.

10 years since i dropped this baby, what a journey. #DETROITMixtape available worldwide on all platforms tonight! ⬛️🏆🌍 pic.twitter.com/kz8tiDsNsI

Yes, its bout that time for a thorough documentary. Been archiving for years #DETROITMixtape https://t.co/6QNtZYReMO

Detroit is available on all streaming services tonight and the good news that all songs from the original have been made it on this version which isn’t always an easy thing to do because of clearance challenges. What’s more, Sean has also included a bonus track on it called ‘More Thoughts’ which he recorded in 2019.

Stream it below. A limited edition CD is also available to purchase here.