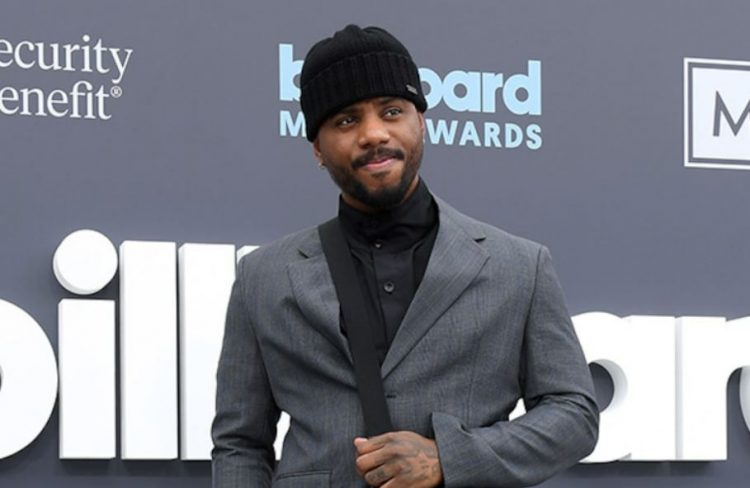 Bryson Tiller has been sort of missing in action lately from music but he’s back today with a new song.

The singer shared the artwork for the track ‘Outside’ earlier on Wednesday with the caption “tonight @ MIDNIGHT… she’s OUTSIDE. let’s end the summer right.” Right on time, the song is here and it’s clear that it was made for the party and fun times.

It remains to to be seen whether this is the kickoff of a project or just a standalone single. Tiller recently appeared on Diddy’s current single ‘Gotta Move On‘. In December last year, he shared his Killer Instinct 2 mixtape to hold fans over till his next era.