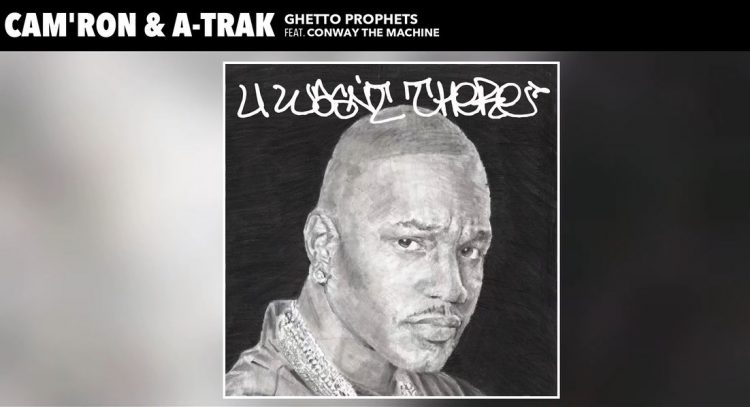 Earlier this month, Cam’ron and A-Trak made the surprise announcement that they will be releasing a joint album called U Wasn’t There on Sept. 23rd.

If you recall, Damon Dash, who had a plan for a 3-way partnership that would unite the brands of the Diplomats, Fool’s Gold, and Bluroc businesses, was the person who first connected Cam’ron and A-Trak in 2014. Federal Reserve, an EP that was also produced, was never released, with the exception of the lead single ‘Dipshits‘.

After unveiling the first single ‘All I Really Wanted‘, the duo is back tonight with the follow up called ‘Ghetto Prophets’ where they they enlist Conway The Machine.