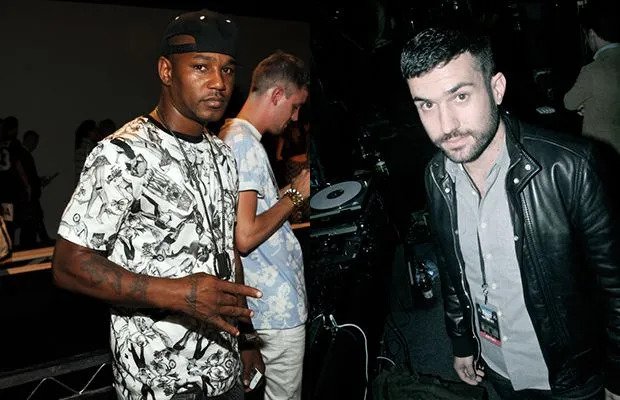 Cam’ron and A-Trak are joining forces for a collaborative album called U Wasn’t There.

If you remember, Cam’ron and A-Trak first connected in 2014 through Damon Dash who had a vision for a 3-way collaboration that would combine the brands of the Diplomats, Fool’s Gold and Bluroc brands. There was an EP made as well called Federal Reserve which never saw the light of day, barring the first single ‘Dipshits‘.

Today, the longtime collaborators have announced that they will release a full length joint album called U Wasn’t There on September 23rd. The album was recorded over a period of time in Las Vegas, New York and LA. It is set to feature Conway The Machine, Jim Jones, Popcaan, Styles P, Juelz Santana while having production credits from Just Blaze, DJ Khalil, Lakim, !llmind and more.

Along with the announcement comes the first single ‘All I Really Wanted’ which is an excellent listen. Check it out below and pre-order the album here.