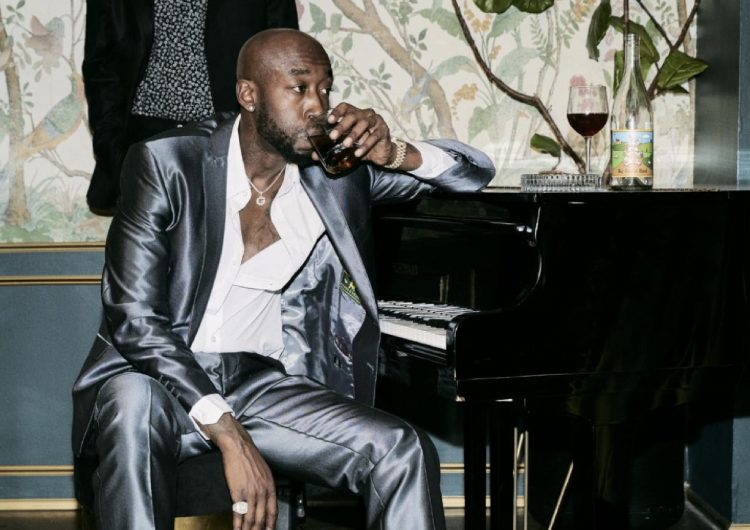 In just a week, Freddie Gibbs will release his new album Soul Sold Separately which will be the rapper’s first full length release since he and The Alchemist dropped Alfredo in 2020. The album is highly anticipated and features collaborations with Pusha T, Rick Ross, Raekwon and more.

Ahead of the release, Gangsta Gibbs follows up ‘Too Much‘ with Moneybagg Yo with a new solo single. This one is called ‘Dark Hearted’ and is produced by James Blake. It’s a more layered offering than the first song from the upcoming LP and sees the Gary rapper spilling his heart out over dark production.

Listen below and check out Gibbs’ Funk Flex freestyle here.