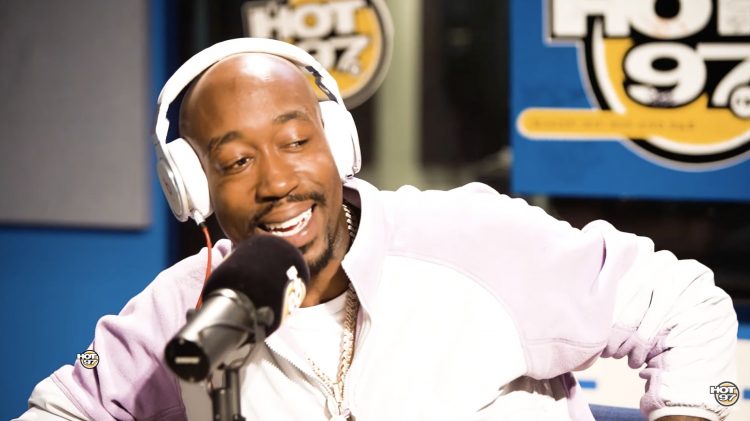 Freddie Gibbs is dropping his new album Soul Sold Separately on the 30th of September. The single ‘Too Much‘ featuring Moneybagg Yo is out right now and fans are heavily anticipating the album which is set to feature Pusha T, Rick Ross, Raekwon and more great names with production from The Alchemist, Madlib, Pharrell and more.

This morning, he stops by with Funk Flex to drop some bars. After discussing his social media situation and some of his favourite podcasts, Gangsta Gibbs rapped about never ending beef, sending shots at DJ Akademiks, R. Kelly and (seemingly) Benny The Butcher. Unfortunately, he says he has love for Kelly because he’s the King of R&B despite his recent charges.