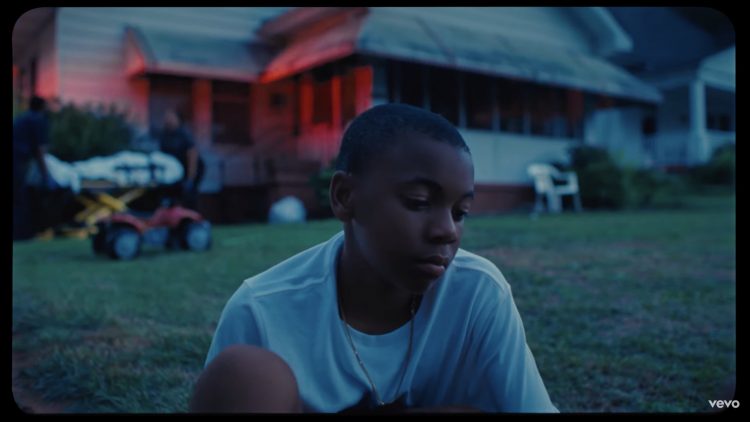 Fans have been enjoying J.I.D’s new album The Forever Story and even though it’s been a great year for Hip-Hop releases, it should end up high and/or topping a lot of people’s lists for best albums of the year.

This evening, he drops a video for ‘Money’. He doesn’t appear in the visual himself. Instead, it’s a story led by two young boys and directed by Chad Tennies and Mac Grant. Watch it below.