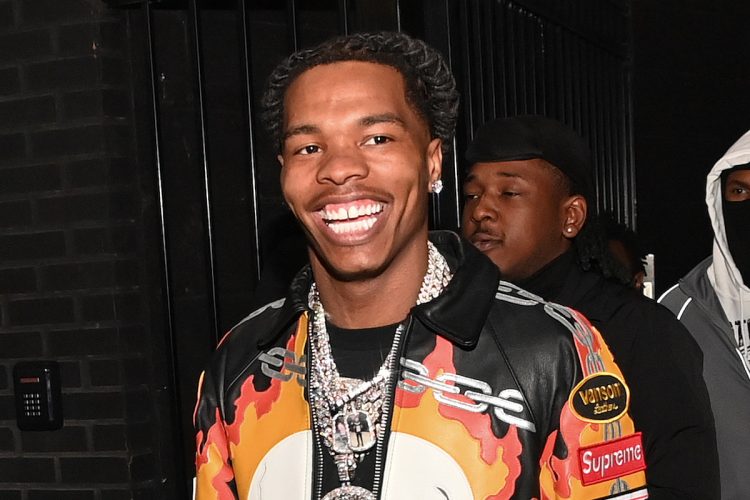 It’s pretty clear that Lil Baby is gearing towards his new album.

His recent song ‘In A Minute‘ is continuing to gain steam on the radio surprisingly but that is not deterring him from dropping more tunes. The Atlanta emcee shows his strength as usual on the new song ‘Detox’ which is taken from his forthcoming project which we expect to come out in the next few weeks via QC/Motown.

Listen to the high energy track below.