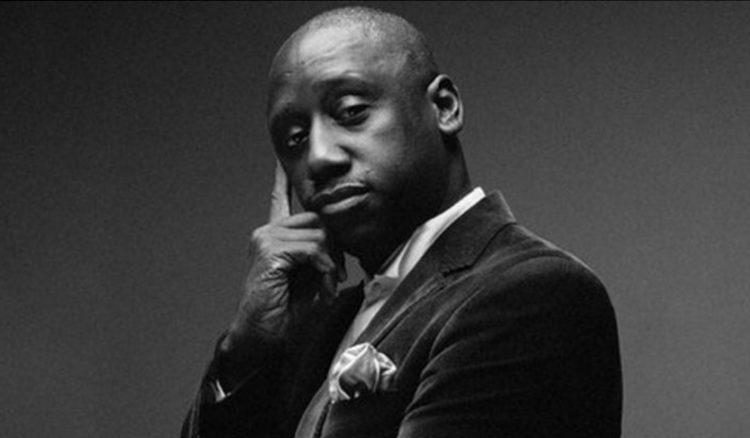 UPDATE: More details have now emerged about the arrest. Police says he was arrested over the same June shooting that killed a 23-year-old man.

The music businessman, whose real name is Ahmed Obafemi, was shot on June 26 in the parking lot of a shopping mall in Buckhead near the 2200 block of Peachtree Road. He also sustained injuries. Artez Jamil Benton, a resident of DeKalb County and a recent college graduate, was slain in the incident. 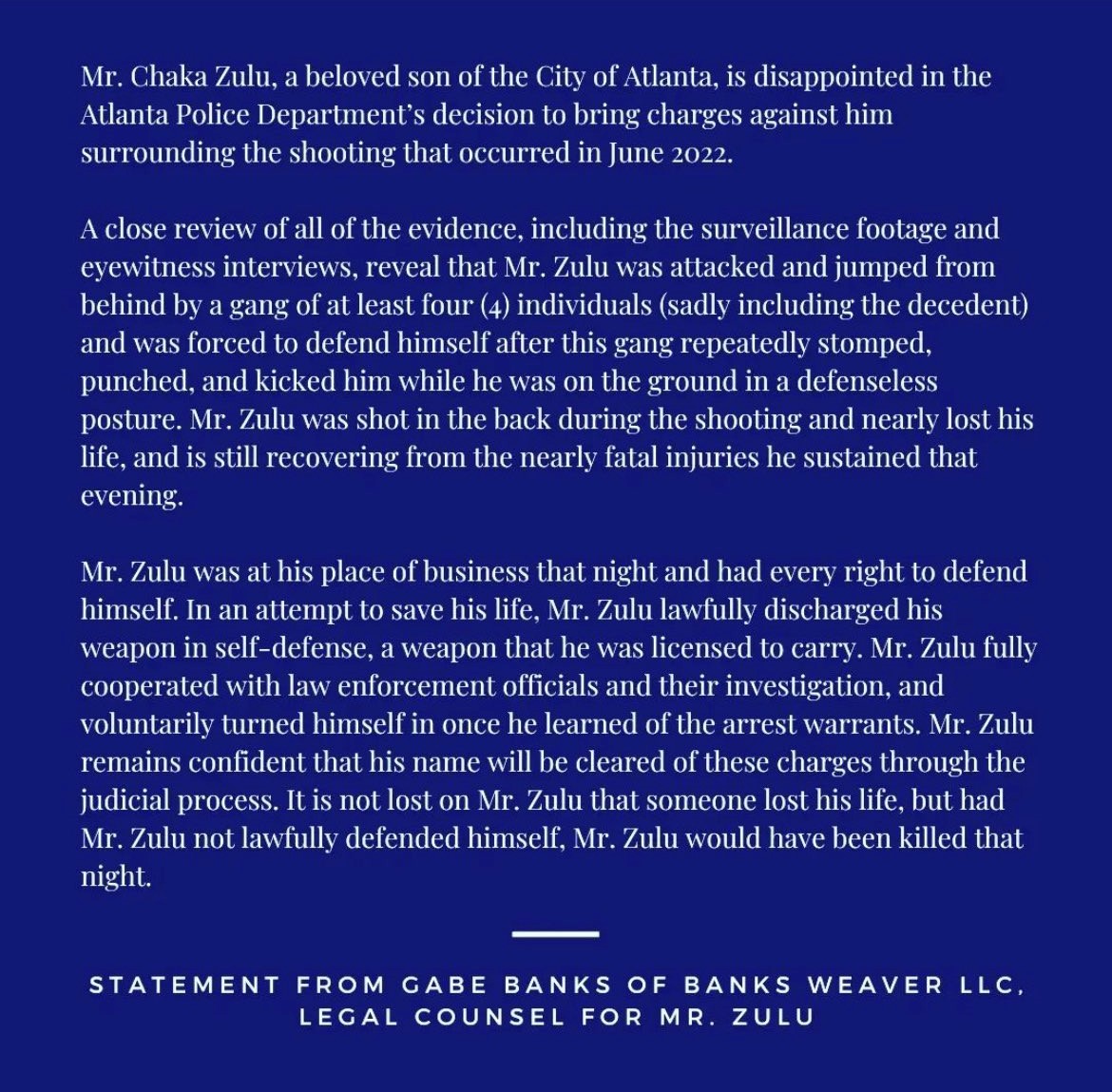 Back in June, the Hip-Hop community was shocked to hear that Ludacris’ longtime manager Chaka Zulu had been shot in Atlanta. Thankfully he was in a stable condition and seemingly recovered well. Now though, there’s some even more shocking news surrounding the manager.

Michael Seiden of WSBTV reports that Chaka Zulu has been arrested on multiple charges, including a murder charge, aggravated assault, possession of a firearm during commission of a felony and finally, simple battery. He surrendered to authorities earlier this week and was released on bond the same day.

No word yet on if this is connected to the same incident where he got shot or even happened on the same day, but that seems to be the assumption right now. Check out the initial report below.