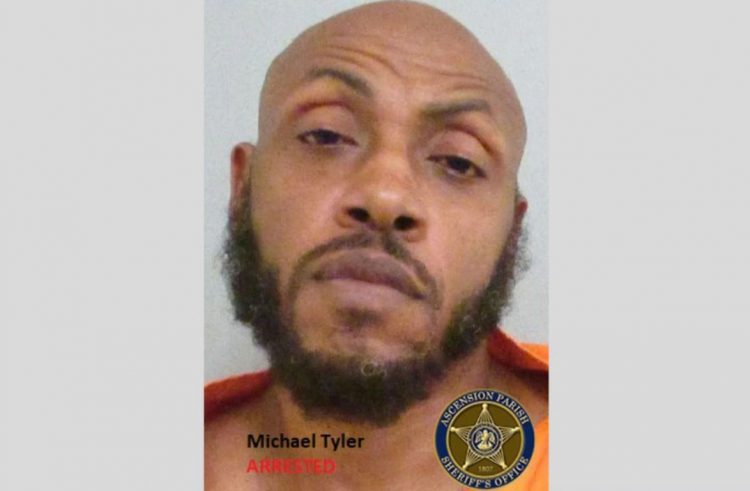 Mystikal has been indicted by a grand jury on first-degree rape charges in his home state of Louisiana, a month after getting arrested.

The rapper, whose real name is Michael Lawrence Tyler, was arrested by Ascension Parish deputies back in July for alleged sexual assault and false imprisonment. Tyler’s attorney, Joel Pearce, confirmed Wednesday to news outlets that the rapper has been formally charged with first-degree rape, robbery, false imprisonment, and domestic battery.

On July 30th, deputies responded to a local hospital in reference to a sexual assault just before midnight. According to the report, detectives interviewed the victim who had sustained minor injuries during the attack and after interviewing Mystikal, he was arrested on serious charges.

The rapper faces a mandatory life sentence if convicted at trial. His charges include: simple criminal damage to property, false imprisonment, domestic abuse battery by strangulation, simple robbery, possession of heroin, illegal possession of Xanax, possession of methamphetamine, possession of marijuana and possession of drug paraphernalia. He remains in Ascension Parish Prison without bail.

“It’s an indictment,” Joel Pearce said on Wednesday to The Advocate. “It means nothing. We look forward to our day in court.”