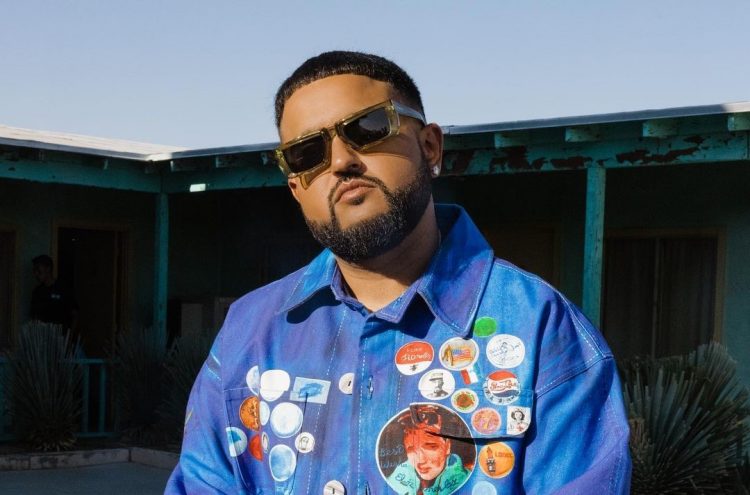 NAV released his latest album Demons Protected By Angels on Friday which has received a positive response so far from fans.

The album followed the release of the popular (but underwhelming) single ‘Never Sleep’ which features Travis Scott and Lil Baby. Even without the two names on the single, the list of guests is outstanding. The album features Future, Lil Uzi Vert, Gunna, Bryson Tiller, and more artists.

We have the first week sales projections for NAV’s latest outing. HDD reports that Demons Protected By Angels is set to move 50–55k copies in the first week. This means he and Ozzy Osbourne are potentially fighting for second place behind Bad Bunny who continues to sell 100k every week.