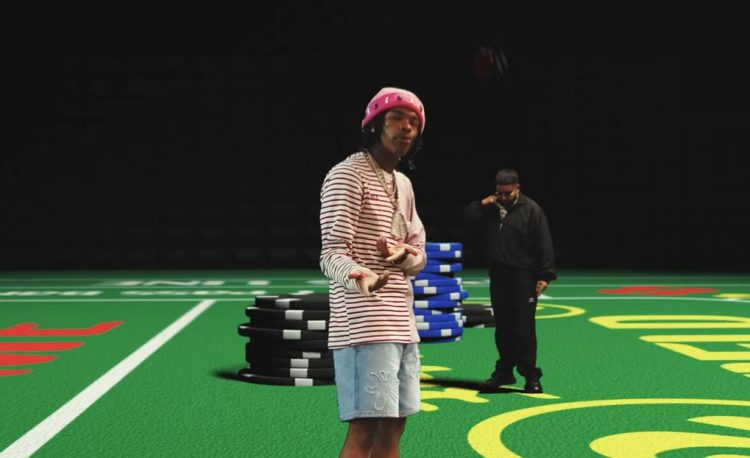 NAV has released the music video for his song ‘Never Sleep’, the lead single off his latest album Demons Protected By Angels.

This comes just a day after he dropped a video for ‘One Time‘ with Future & Don Toliver. In the video NAV, Travis Scott, and Lil Baby head to Las Vegas, landing on card tables, slot machines and the like. Directed and edited by Evan Larsen, the video also includes a cameo from his XO boss, The Weeknd.