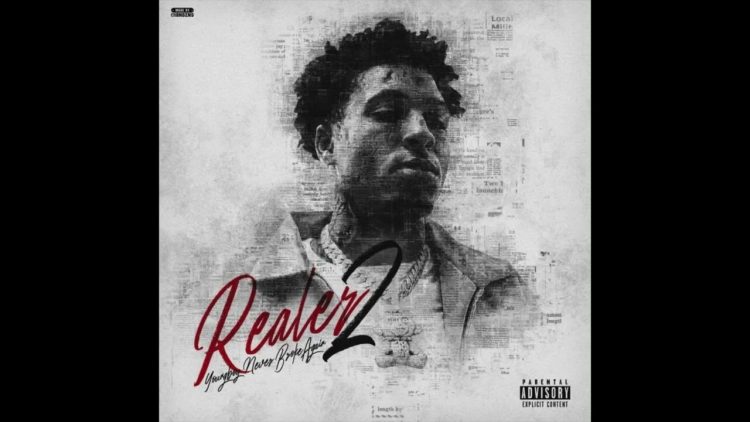 During the holiday season in 2018, NBA YoungBoy released a new mixtape called Realer. To this day, many of his fans believe that it’s his best project to date from top to bottom.

Due to that, when the rapper teased that there was a sequel on the way earlier in the year, fans got very excited. When he dropped ‘Opposite’ in February, the YouTube description read “Ha ha …… should I drop realer 2 tomorrow???” Nothing came so many forgot about it but today, his massive fanbase gets a treat.

Breaking: NBA Youngboy deactivates his Instagram page. I talked to him and asked why… He said 'Realer 2' is dropping tonight!!!!

DJ Akademiks took to Twitter yeesterday to reveal that NBA hit him up and asked him to announce that Realer 2 was coming out. There was a delay of about a day but the new tape is out worldwide finally. Since releasing The Last Slimeto, the rapper is now a free agent, so we can thank that for moments like this. 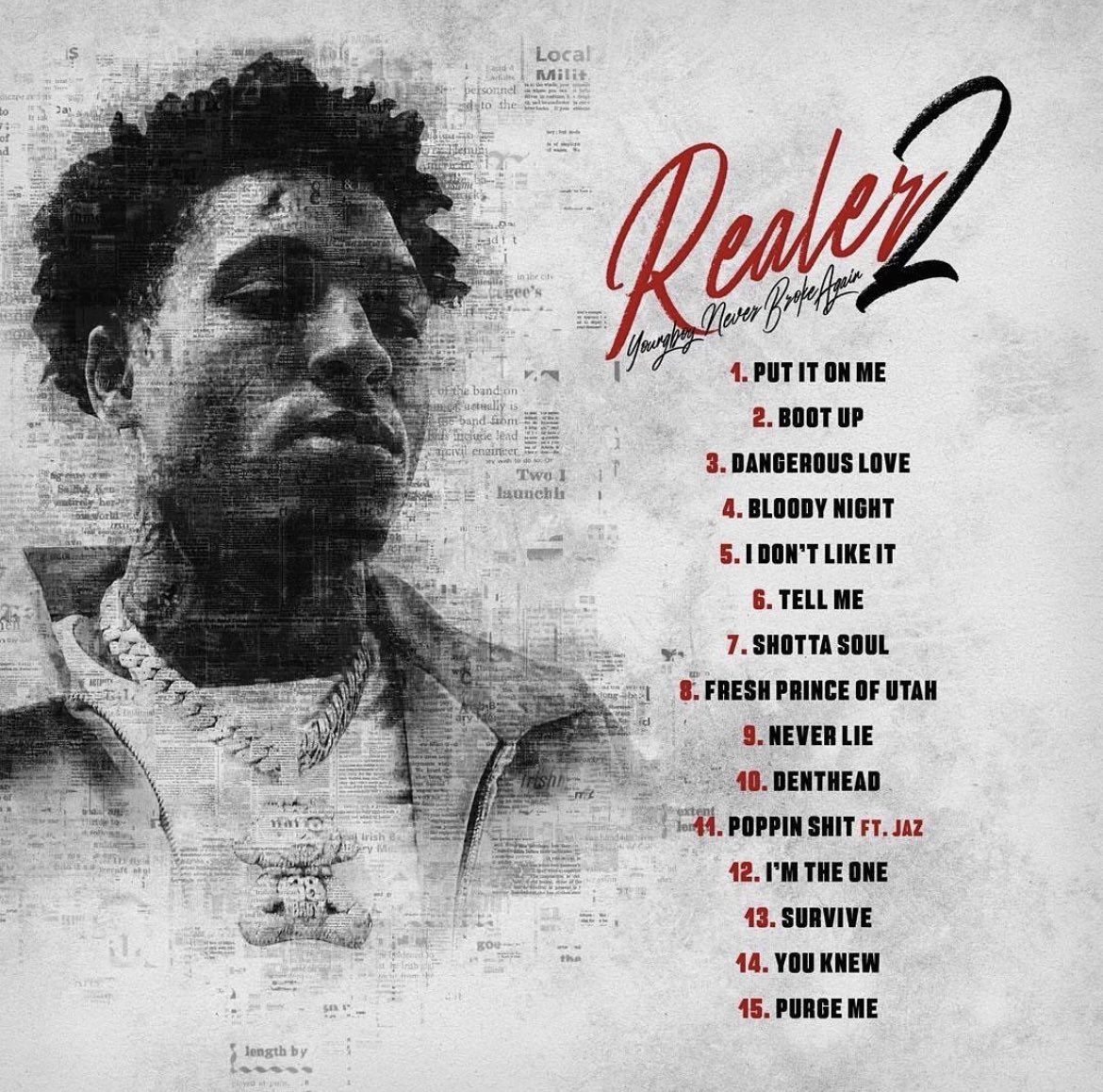 Yesterday, NBA shared a song called ‘Purge Me‘ where he gave a hint that he’s expecting his 9th child and also introduced the new woman in his life. Stream the project below which remains a YouTube exclusive for now.

UPDATE: the project is now available on all DSPs.