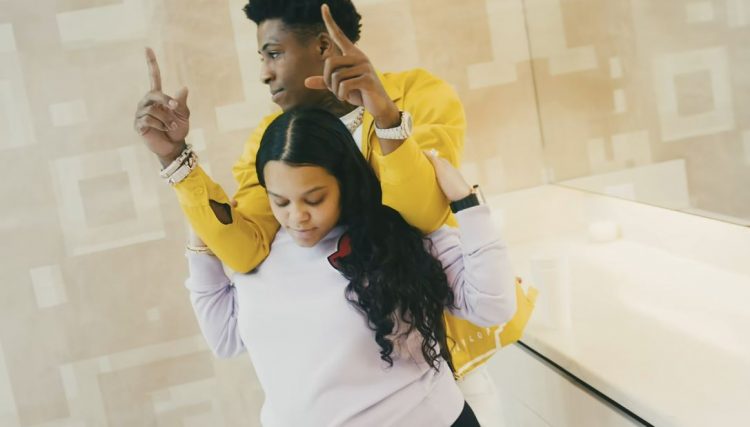 The talk of the town in the industry remains who NBA Youngboy is going to sign with since his initial contract with Atlantic Records is now done. There are rumors that Motown has managed to grab him for a sizable deal but those remain unconfirmed at this point.

The rapper continues to drop new music as he returns today with ‘Purge Me’ along with a music video. On Instagram, he uploaded several family photos including one which showed a baby bump of a woman and her wearing a ring. He captioned it “dangerous love.”

In the video for ‘Purge Me’, some family moments are captured which also shows the woman whose name is not known. This will reportedly be the Louisiana rapper’s ninth child.