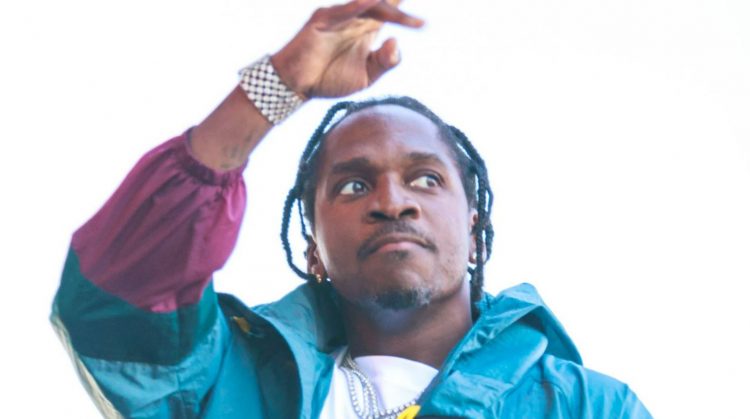 A new Pusha T album is in the works.

Pusha T said that he is already working on an “extremely special” follow-up to his fourth album, It’s Almost Dry, in an interview with Spotify. In a video broadcast to the streaming service’s Twitter account, King Push made the announcement in response to the question, “What’s next?”

“I’m working on my new solo album, I’m working on an extremely special project to me right now which I am not going to get into,” the rapper said. “It’s just all about music and staying competitive and just showing that there is a space for what it is that I do in hip-hop, and that what I do in hip-hop is the most credible space and takes the most talent, and is just, the realest.”

It’s Almost Dry was Pusha’s first album to reach the top of the charts earlier this year, debuting at No. 1 on the Billboard 200 albums chart. Ye, Kid Cudi, JAY-Z, Lil Uzi Vert, Don Toliver, Malice, and Labrinth make guest appearances on the 12-track album, which was produced by Pharrell Williams and Kanye West.