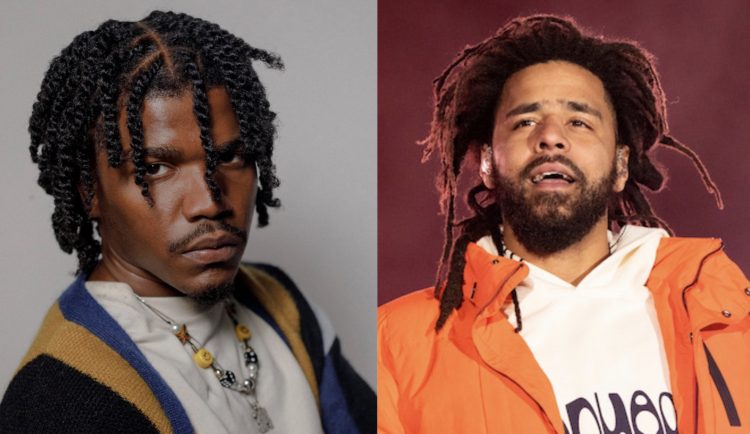 Last week, a picture of Smino and J. Cole in the studio got fans excited for a new collaboration between the pair after they appeared on a couple of the same songs together on Revenge Of The Dreamers III. Not long after that, Smino took to his social media to preview the song that they made. Now, the record is officially out.

It’s called ’90 Proof’ and will appear on Smino’s new album which drops in a few weeks in October. This is a great collab. Listen to it below.