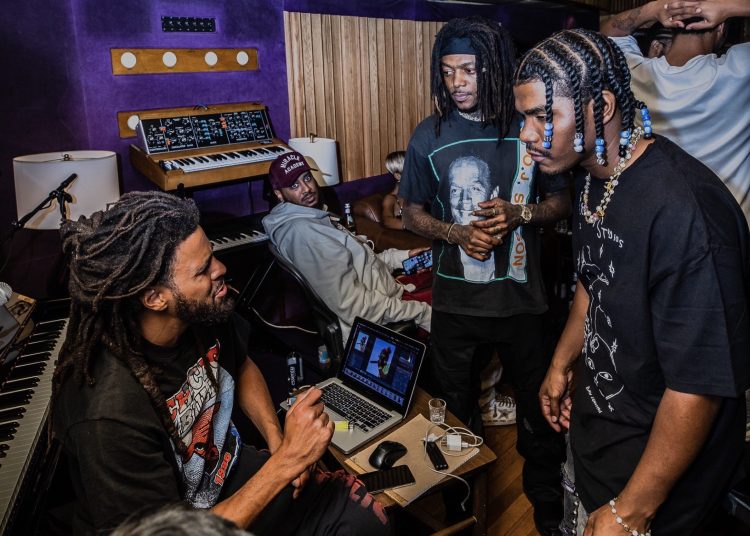 J. Cole and Smino have been on a couple of songs together – ‘Sacrifices‘ and ‘1993’ – which both stemmed from the Revenge Of The Dreamers III sessions a few years ago. But not too long ago, a photo surfaced of Cole, Smino and J.I.D. in the studio which got fans hyped for a new collaboration between them.

Earlier on Instagram Live, Smino previewed the song which was presumably made in this session. It’s him featuring a long verse from Cole, which we get to hear in its entirety. and will hopefully hear the studio version of sooner than later. You can hear it below.