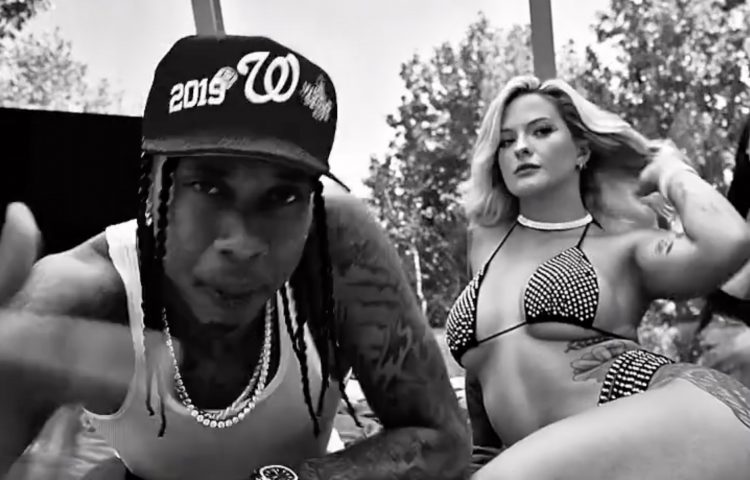 Tyga has been consistent in releasing music for a few months now. Back in May he dropped ‘Sheikh Talk‘, in July he put out ‘Ay Caramba‘ and last month, he teamed up with Jhené Aiko and Pop Smoke for ‘Sunshine‘. Now, he kicks off September with the release of another new song.

He drops a new song called ‘Fantastic’ and along with it comes the music video. This feels a little like old school Tyga, a.k.a. T-Raww, and sounds like it could be an anthem. Watch below.