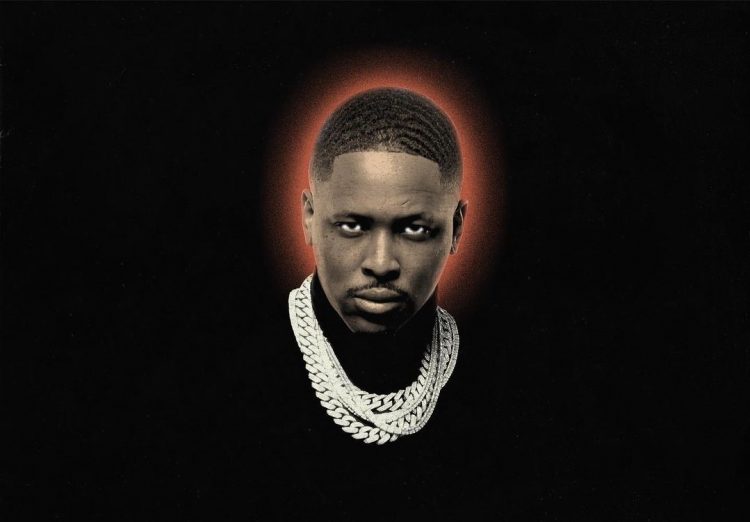 YG is set to release his new album I Got Issues on Sept. 30th featuring the lead single ‘Scared Money‘ with J. Cole & Moneybagg Yo.

In the past couple of months, he has dropped a couple of singles including ‘Toxic‘ which is doing pretty well. After unveiling the artwork and release date for the album a couple of weeks ago, we now have the official tracklist for the Compton rapper’s upcoming 6th studio album.

Apart from Cole and Moneybagg, some of the other guest appearances include Nas, Roddy Ricch, Post Malone and Mozzy. Take a look below.

YG I Got Issues Tracklist: