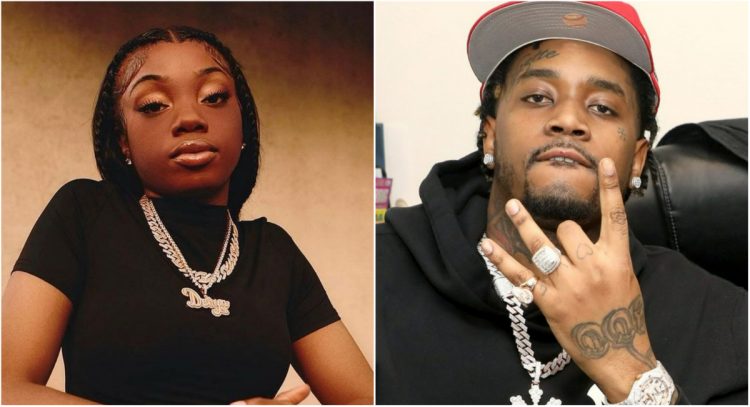 Young Devyn is one of the promising female rappers out today who recently signed a deal with Def Jam.

The rapper has been building her discography steadily and recently announced that she will be releasing her new EP Baby Goat 2 on September 23rd. It will serve as the sequel to the original from last year which didn’t have any guest appearances.

She kick starts the campaign today with the first single ‘Outside’ featuring Fivio Foreign. The duo has sampled Maroon 5’s hit song ‘Moves Like Jagger’ and reworked the same into a solid drill song. Hear it below.