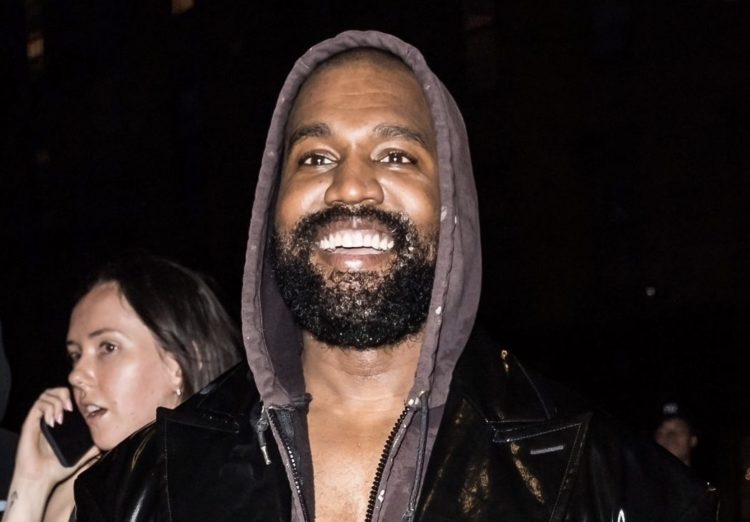 Leaks aren’t new to Ye at all. In June, his reference track for Travis Scott’s ‘SKELETONS’ surfaced online. Before that, a bunch of records from scrapped albums have leaked too. But a massive leak like this is unprecedented for Ye.

Most of the songs are alternate versions and/or demos of songs that are already out, like the early version of ‘Ultralight Beam’ or the original version of ‘When I See It’ featuring The Weeknd’s portion from ‘Tell Your Friends’, Drake’s remix that he played on OVO Sound Radio in clear quality plus a brand new outro. However, there are a bunch of new records too, like ‘Mrs. Misery’ which is reportedly from the Yeezus 2 sessions and ‘See Me Again’ with Justin Vernon and Charlie Wilson.

Below, you can check out a list of most of what’s out there. With the way that Kanye works in the last few years, we’ll be lucky to get any of these in actually studio quality.

The Weeknd – ‘Why Feel Bad’
Kirby Lauryen – ‘Rule The World’