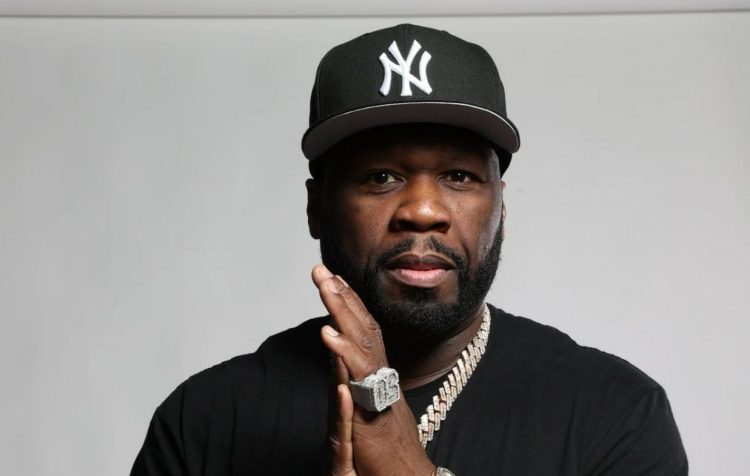 As previously reported, 50 Cent is hosting a podcast about the story of the twin brothers who helped bring down the prolific drug lord, El Chapo. Today, it gets a release date; October 19.

Lionsgate has launched a new division called Lionsgate Sound, which will operate as a full-service podcast production company. The studio behind “John Wick,” “The Hunger Games” and Starz, has entered the podcasting space for the first time. Lionsgate Sound will launch with four shows which includes a podcast from 50 Cent about the two Chicago-born identical twins from Chicago, Jay and Peter Flores who helped bring down the notorious drug lord. It will be co-hosted by investigative journalist Charlie Webster.

Produced by Lionsgate Sound and Curtis “50 Cent” Jackson’s G-Unit Audio in collaboration with iHeartPodcasts, “Surviving El Chapo: The Twins Who Brought Down a Drug Lord” dives into the incredible story of the Flores brothers about how they went from dealing $2 billion worth of drugs across the country as North America’s most successful cocaine traffickers to government informants who brought down El Chapo. The two have interviewed Jay and Peter Flores in an undisclosed safe house, who will be speaking publicly about the story for the first time.

Listen to the trailer below. New episodes will drop weekly on Wednesdays.