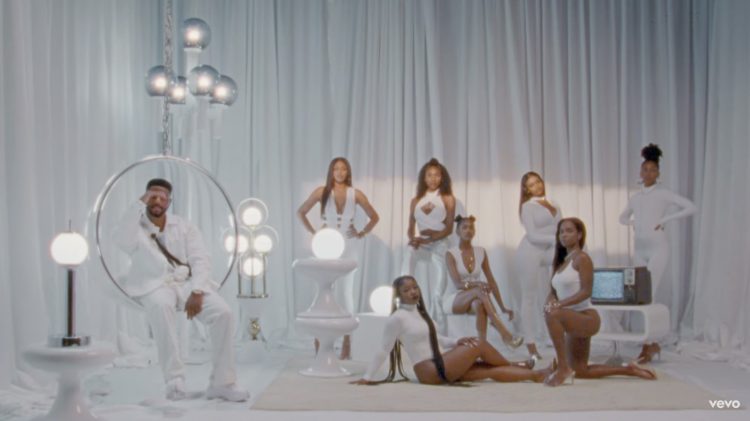 Late last year, Bryson Tiller got festive with his A Different Christmas project. After that, it wasn’t until this summer when he returned on Diddy’s ‘Gotta Move On‘ that we heard him again.

the new shit is craazyyy. can’t wait to share

He followed the feature up with the release of his own song ‘Outside‘, which has fans excited about a new album from him. Although he’s yet to announce anything yet, from the tweet above, he’s definitely working.

This morning, he drops the video for the single. Watch it below.