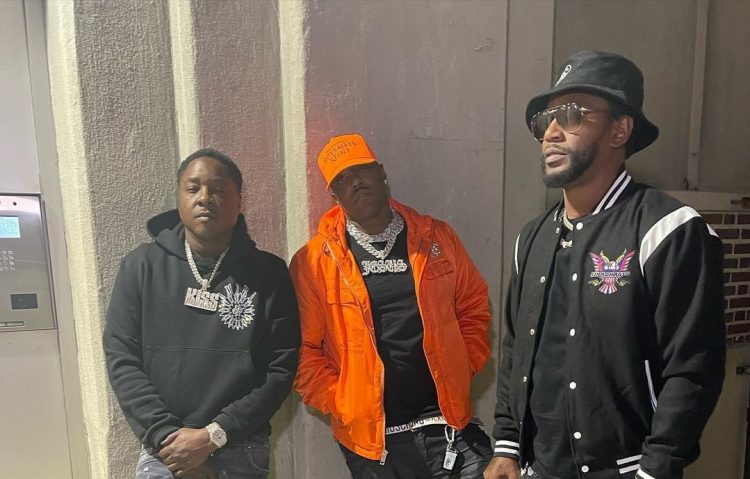 Cam’ron, Mase and Jadakiss have come together for a brand new song called ‘G.L.H.’

Fans got excited when it was announced that the three are joining forces for a tour called Three Headed Monster but it was revealed earlier this week that it has been cancelled. There has been no official word from the rappers but Mase did take to his TikTok to imply that that his “no.1 hater” Diddy was responsible behind the development.

Regardless, the three New York emcees certainly deliver with heavy bars on the very east coast sounding track which you can stream below. Hopefully, a rescheduled tour will be announced soon.