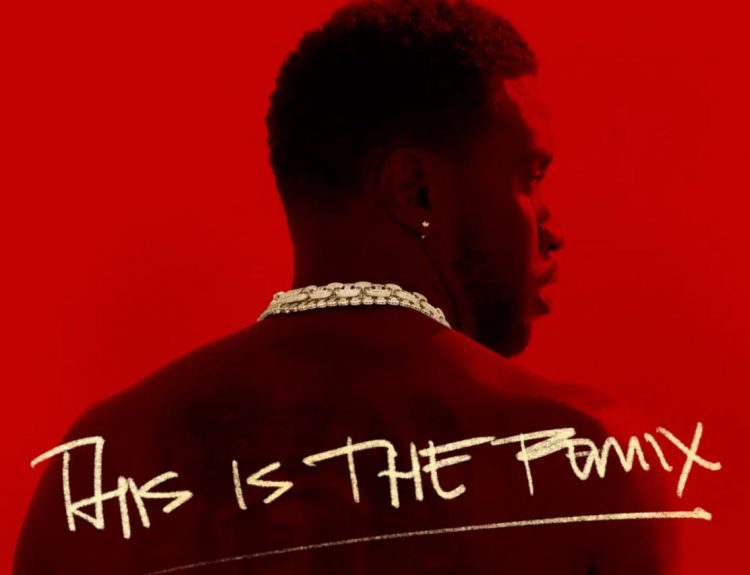 Diddy’s latest single ‘Gotta Move On‘ with Bryson Tiller has been climbing the radio charts consistently ever since it was released a few months ago.

The rap mogul has been doing a good job in promoting the song and recently launched a remix challenge which several of his industry friends embraced. But last week, Diddy announced that he’s also about to drop an official remix of the smooth track.

Today, Puff shares not one, not two but three remixes of the song. The first is the “Queens” remix with Ashanti and Yung Miami with fresh production, the second is a reworked beat from Cool & Dre while third is the “kings” remix featuring Tory Lanez and Fabolous over the original instrumental. Listen to the package below.

UPDATE: The music video has been released for the Queens remix as well.