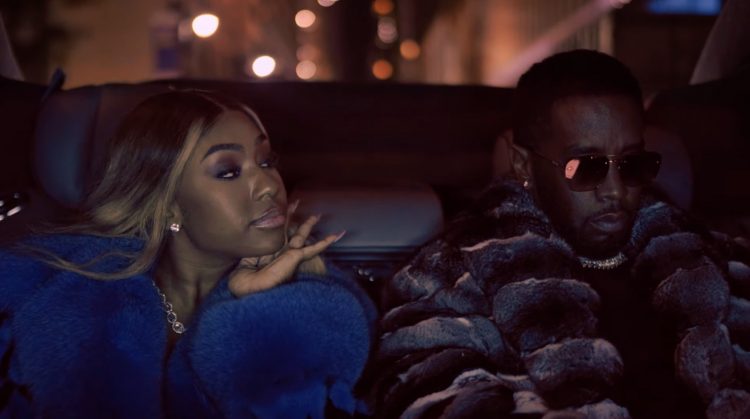 In the summer of 2017 during his set on OVO Sound Radio, Diddy premiered a new song called ‘Watcha Gon’ Do?’ featuring Biggie and Rick Ross. There were two versions of the record, the regular one and a Dre Day one. In a surprise move, today Diddy has released a video for his verse on the latter.

It’s directed by Mike Oberlies and was shot at 5AM in New York City, likely spontaneously. Yung Miami makes a cameo. Watch the video below and check out the records in full here.