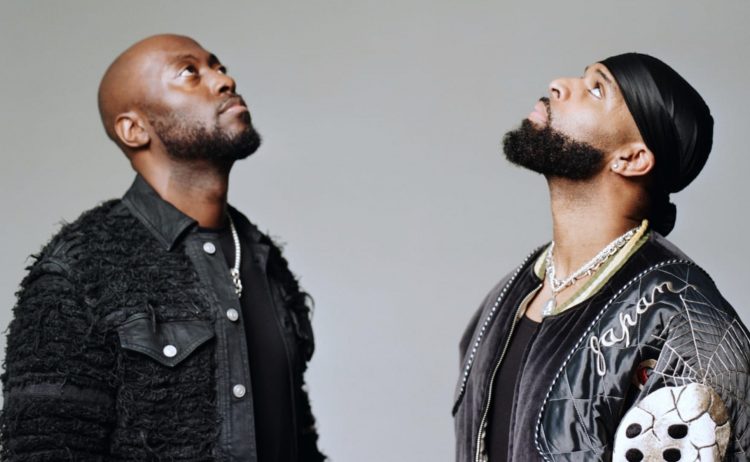 In the years since OVO Sound was founded, dvsn have stood out to many and grown to be many fans’ favourite act on the label. They dropped their debut album Sept. 5th in 2016 and since then, they’ve dropped a couple more solo albums, plus one with Ty Dolla $ign.

Their campaign for this album began with ‘If I Get Caught‘ which was promoted as an honest song but interpreted by many as toxic. Since then, they’ve collaborated with Jagged Edge and tonight, the OVO Sound duo’s new album Working On My Karma is out.