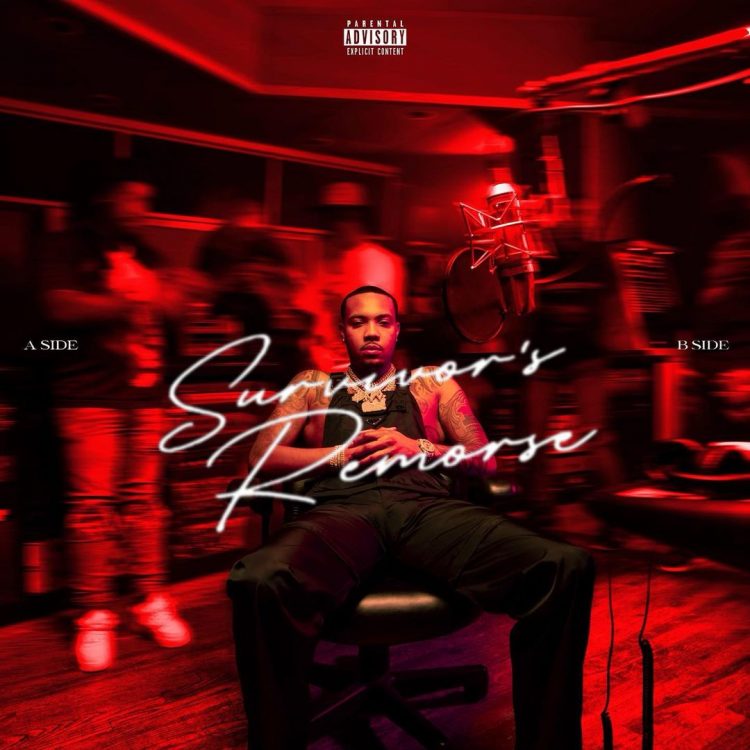 G Herbo has been putting out music consistently throughout the year and has also unveiled a few singles from his new album.

A couple of weeks ago, the Chicago rapper revealed that his new LP Survivor’s Remorse will be a double disc with side A and side B each serving 12 tracks each.

The tracklist for the album was announced last week which revealed guest features from Future, Gunna, Young Thug, Kodak Black, A Boogie wit da Hoodie, Jeremih, Conway The Machine and Benny The Butcher.

The rapper has now changed his plans a little bit. He’s putting out side A of the album tonight while side B will arrive on Monday. This side of the album features Future, Jeremih, Gunna, Offset, and Benny The Butcher.