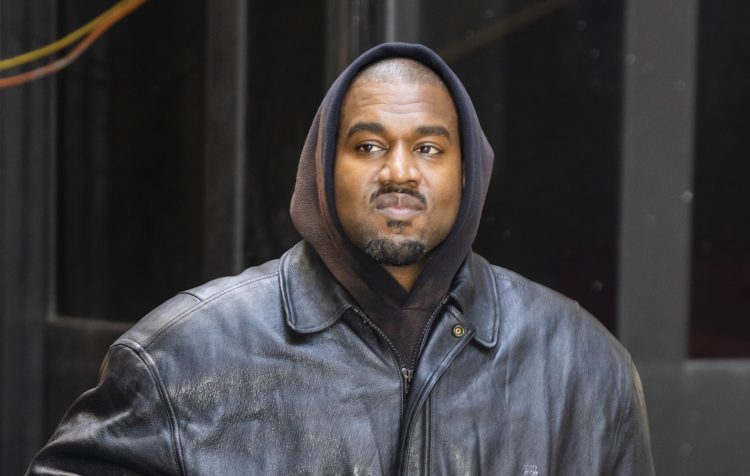 It looks like Kanye West is following up on the previous hints of building his own city or community.

It has been revealed that the rap mogul aims to create his own mini city called Yecosystem which be will be a “self-sustained enterprise that would have its own branded products and services,” sources tell Rollingstone.

The sources also tell the outlet that Kanye’s plan for the same has been bubbling for years but he’s finally moving aggressively on it now. It starts with multiple trademark fillings in the last few days. Apart from branded homes, it could also contain its own retail stores that sell Yecosystem-branded food items and beverages and other services like a production house, media outlet, nutrition, beauty and more. The first campus could launch as soon as next month but Ye is apparently planning to establish these mini-communities across the U.S.

“He’s trying to do shit that people couldn’t even conceive of and he’s trying to make it happen,” the source explains. “He comes from a good place. It’s definitely his goal that everything that people touch that’s his is a good thing and has a good impact on the world.”

The domain name for Yecosystem has already been acquired but Kanye has also filed for trademarks: Yzyverse, Yxyverse, and Yeezyverse so the final name is still not confirmed.

Kanye does have some legal problems to deal with. The mother of George Floyd’s daughter recently filed a $250 million lawsuit against Kanye for his inaccurate remarks on his killing by police officer Derek Chauvin.